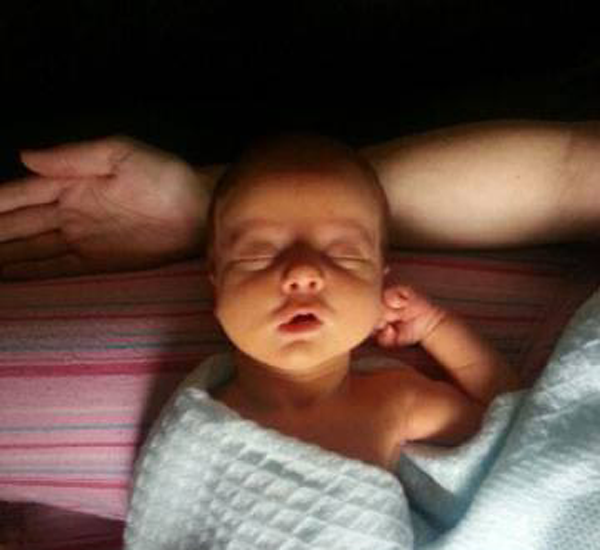 You’ve probably noticed a lack of prop updates here in the last couple of weeks. Fret not, more are in the works, my workbench has around 8 projects in various states of undress. Sometimes though, life gets in the way and prop making and Nerf modding take a back seat.

On Friday a wonderful creation arrived in the world, my first grandchild… Jaxon. My family is over the moon to have a new member and we’re all a little doe-eyed and gushing at the moment, as I’m sure you understand. I’m sure most grandparents think their grandchild is the most adorable thing in the world, I certainly do! That’s him in the image right there. 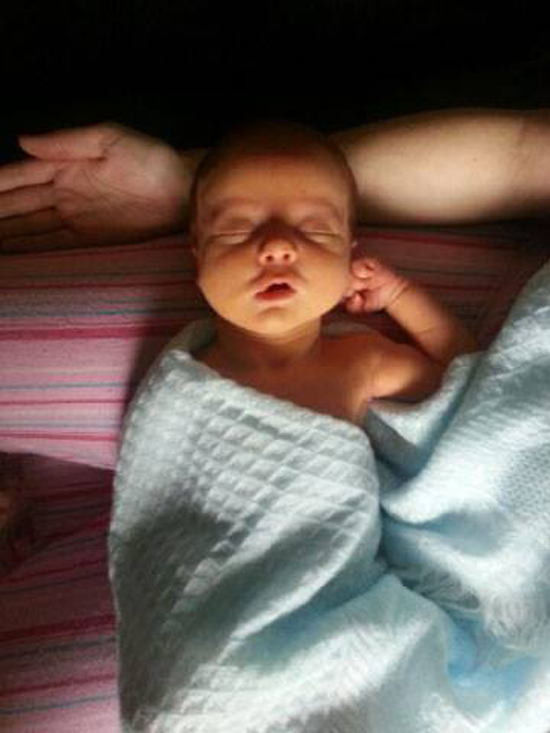 Along with this wonderful little boys arrival I’ve also been playing some video games. I finished PS3 exclusive “The Last of Us” and was blown away by how awesome it was. Fantastic storytelling, graphical wonder and game mechanics to die for, if you’ve got a PS3 and you haven’t purchased it, do so, you won’t regret it for a moment. 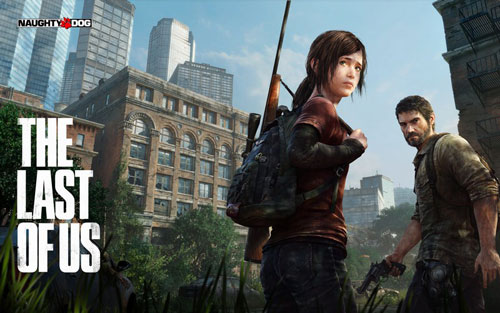 Back when the original title released on Gamecube I was admin on a large / male heavy / mature gaming website, the chatter on there was hilarious with regards to the title, with members swiftly going from “omg you’re playing a kids game”, to “holy crap this is actually a really great game”. That always sums “Animal Crossing” up for me, the assumption it’s a kids title (due to the cover art and general ‘look’ of the title), contravened by the fact it is just an awesome game for all ages. 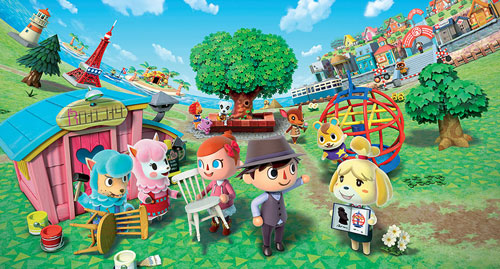 “Animal Crossing” is charming and oddly so. The title weaves its way into your everyday life like a virus. You find yourself at work thinking about paying off your mortgage and how you’ll need to make a lot of bells (AC currency) to do so. You see a small apple tree and get an inescapable urge to shake it. If you have a 3DS I urge you to try it, regardless of age or gender.

For prosperity:
I’ve written for many video gaming websites over the years and two of the more time-intensive articles were about “Animal Crossing”. I’m pasting them below for prosperity. The images are a great example of how customizable the title is, make your own world, your way and have your friends visit, swap and share things….

Til next time funsters!
Oma Nerfenstein out!

Adama had a new friend at the start of season 3 and it took up renting a space over his philtrum, that’s the gap between your nose and top lip don’t you know! Luckily the friend moved in with his sons giant belly and were never seen again!

** The ONLY screenshots on this page that were ‘tweaked’ were that of Gordon Freeman, Saul Tigh and Gordon Ramsay. Essentially it took an age to set up (making uniforms, walls, ordering props etc) and I then realized there was no goatee beard! So that was added to Gordon Freeman. The other Gordon, Hells Kitchen’s Gordon Ramsay had harsh language added in for dramatic effect. Saul Tigh was a samurai wig as there was no totall bald wig! Everything else though is totally kosher.

*** Yes, understand how problematic the image is, but also of the belief we shouldn’t erase history and the terrible nature of it. Hitler was the worst of humanity, we SHOULD be talking about that, not ignoring it. To me that is how history repeats itself.

If you like “Animal Crossing” or found this article interesting, you might like “That Bitch BlueBear” also. A rant piece I did about Animal Crossing a couple of years ago when I was cheated out of an award!!!! Read it, you’ll be glad you did… honestly you will.

Till next time people… what do we say?! ….
DO GOOD THINGS!
NONNASTEIN OUT!