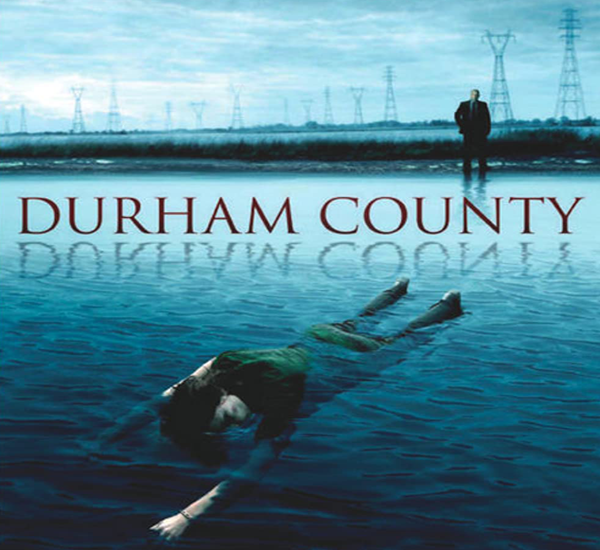 TV show Durham County – This is some really good TV

The TV show “Durham County” came out in May 2007. A Canadian production I’d somehow missed it, weird given I do love those cheeky Canadians and they do some awesome TV. The show stars Hugh Dillon as Mike Sweeney. Mike is a husband, father and homicide detective from Toronto. He moves his family to the rather bleak suburban setting of “Durham County” to try and cope with the death of his work partner and his wife (played by Hélène Joy) having breast cancer.

Essentially sh_t goes down in “Durham County” season one and Mike is on the case and way too personally involved. The first season also stars Justin Louis as Ray Prager… bad news for Mike. Louis is superb, creepy and an acting powerhouse as Prager, one of the best villain performances on TV I’ve recently had the privilege of viewing. Louis presently plays Colonel Everett Young in “Stargate Universe”, but it wasn’t until I saw him in “Durham County” I realized what amazing acting chops this guy has.

With only 6 episodes per season, this is an easy show to catch up with and season one and two is out on DVD. One would expect season three to follow… I hope so anyway.

On a side note does anyone know why actor Romano Orzari replaced Justin Louis in the second season?