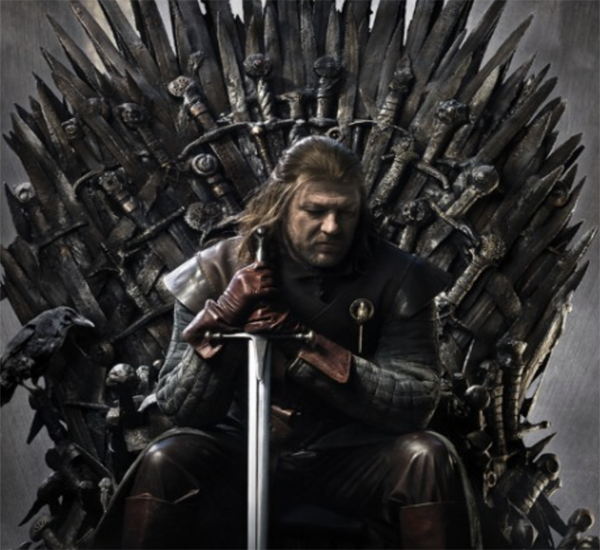 How good was Game of Thrones eh? Yeah just wow.

So yeah, I was pretty impressed with HBO’s fantasy drama series “Game of Thrones”. I have’t read the books it’s based on and I won’t be until after “Game of Thrones” has seen out however many TV seasons it manages. I’ve found the entire season to be fairly superlative in its execution. It’s had twists, turns, the unexpected and the expected, but it’s never failed to entertain. I’ll be grabbing a bluray release when it’s out as well because it’s definitely worth a purchase. Did you watch “Game of Thrones”? Maybe you’ll be watching it when it releases in Australia next month (July 17 on Showcase at 8.30pm), whatever the case, hit me up in the comments for some “Game of Thrones” chat, just no book spoilers please, already had one franking douchebag do that for a huge reveal and it took me all my willpower not to go all Jay and Silent Bob on her ass.

I wrote about “Game of Thrones” September last year, it was well worth the wait.