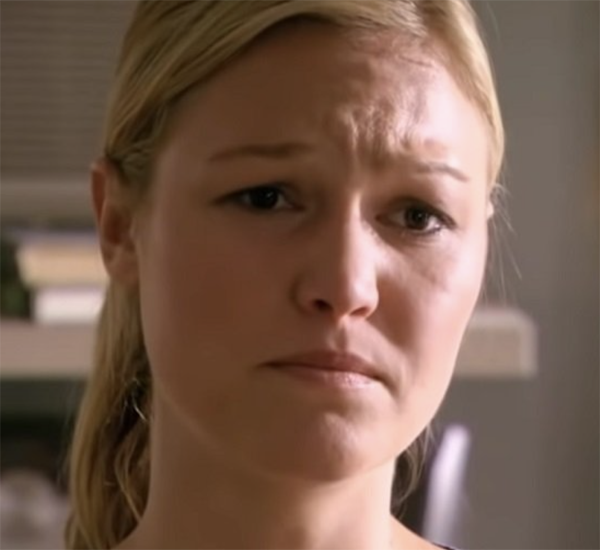 Julia Stiles as Lumen in Dexter is absolutely amazing

No spoilers, just a quick one here about a TV class act. Julia Stiles has appeared in a couple of the recent Dexter episodes (and she’s set to appear in more) and her performance was just amazing. Every now and again there are guest spots on TV series and the actor stands out as doing something really special with the role, this is what Julia Stiles has thus far done in the role of Lumen in Dexter. 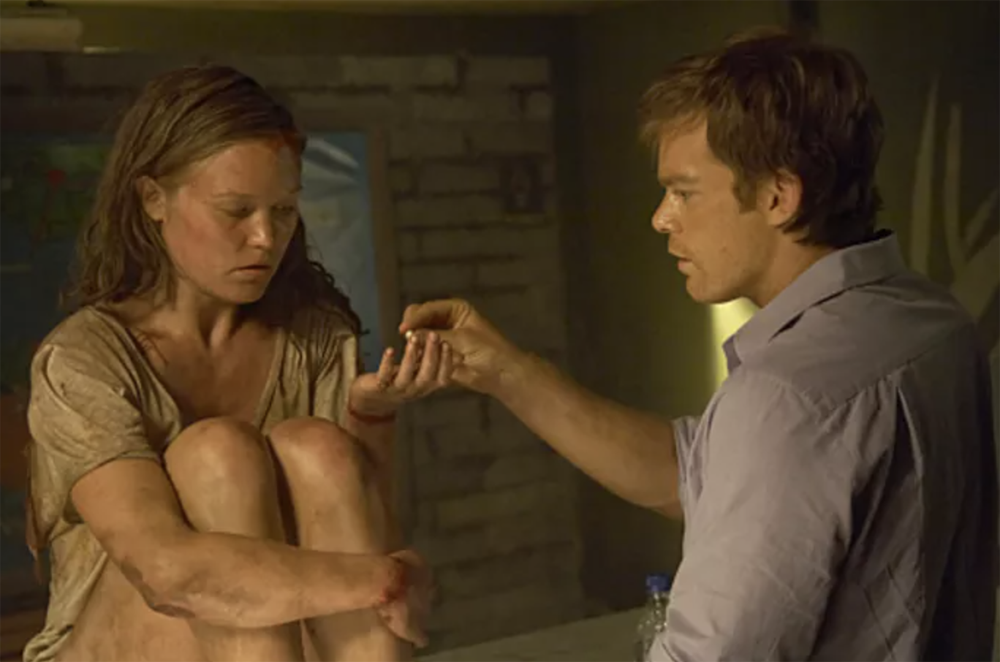 The show hasn’t been without it’s great peripheral additions, but Stiles acting is the first time I’ve truly sat up and taken notice (to a lesser extent the guest appearance of Jaime Murray as Lila Tournay from season two was also memorable for this reason). Sure the entire series has superb actors, but there was just something about the way Stiles delivered her performance in those first two episodes that was truly remarkable.