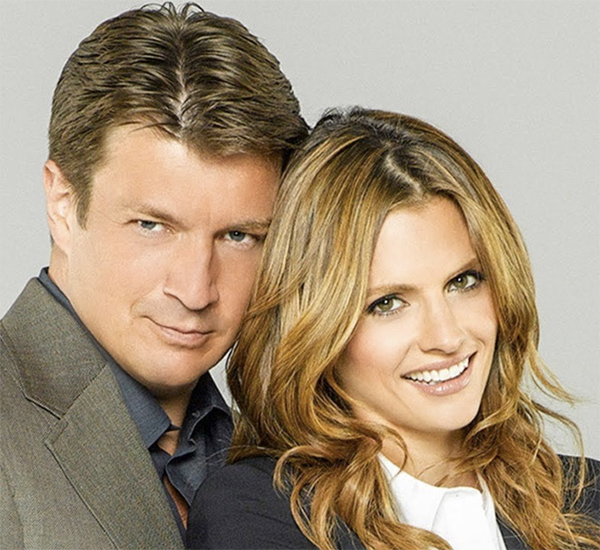 Catching up with Rick Castle and Kate Beckett in “Castle”

I’ve finally caught up with the first two seasons of TV show “Castle” and I gotta say, if you’ve missed it thus far it’s worth a watch. As far as female characters go, Kate Beckett (played by Stana Katic) is one of the better ones you’re going to find. She’s tough, wisecracking and smart. The chemistry between the two lead characters (Castle and Beckett) is somewhat reminiscent of Moonlighting with Maddie Hayes and David Addison. It’s snarky and it’s cool. Oh and geeks of course get plenty of Nathan Fillion laughs with little references to certain geek pop culture throughout the series…. such as this Firefly awesomeness…. 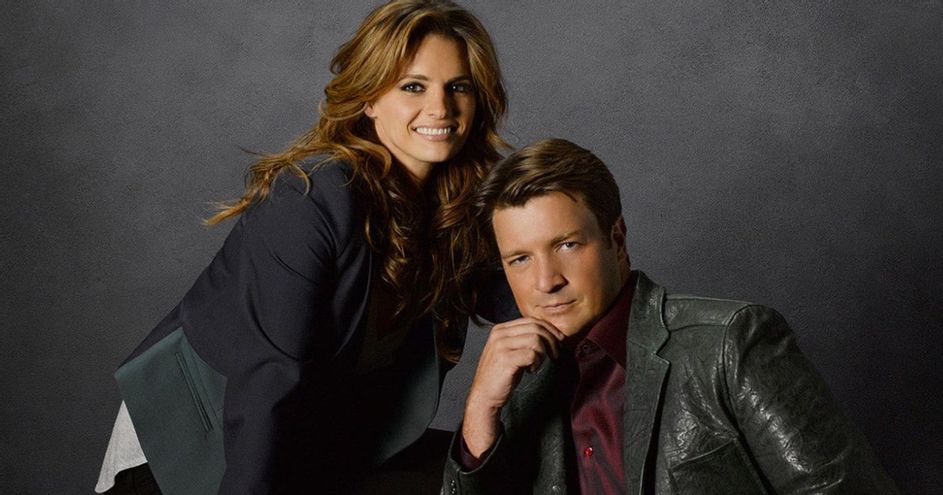