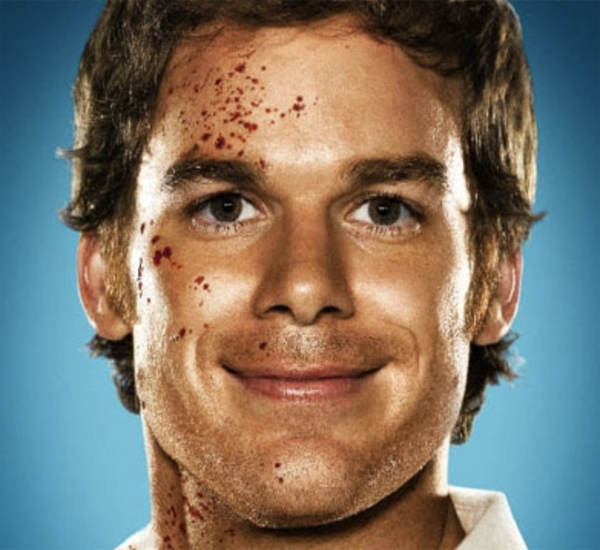 When I’m working I put TV shows on in my office. Sometimes this is for review, so I pay them attention, sometimes this is for company, so I listen and glance. I’ve been playing the listening and glance game with Dexter for the past few weeks. I’m up to season 3, well almost finished it and I gotta say, I like it. There’s nothing like the company of an ‘adorable’ serial killer to help your work day go by.

I know Dexter is a serial killer, but I like him. Part of what makes Dexter such a great show is this mindf_ck conflict. He murders people in the most clinical of ways, he has no feelings, more thoughts. He hides his demon from those closest to him, but he’s also a really nice guy. Brainspaz!!

The Cast Deserves a Mention – No spoilers here folks!

All in all the first three seasons of Dexter have been superb.
Are you watching?

One thought on “Dexter the serial killer with heart – Cognitive dissonance”