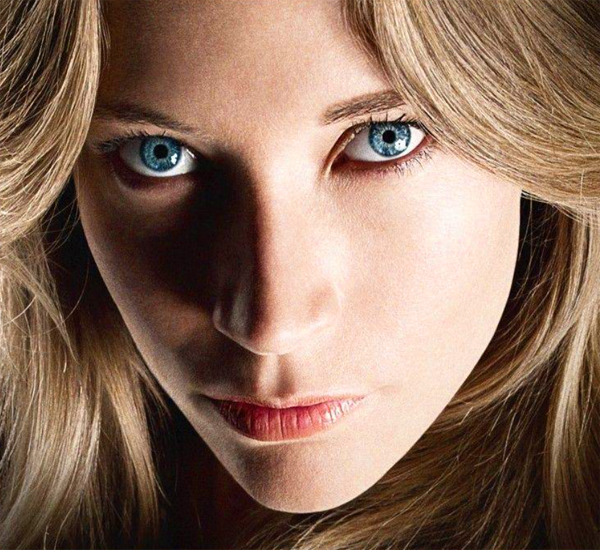 The Event lovechild of Lost and Flashforward or something more?

Something more. Sure that first episode of NBC’s The Event had us all reaching for the Lost / FlashForward comparisons, but now I think it’s stepped away from that and become something more. The second episode of The Event did something strange, it hit us with a multi-whammy of information, rather than trying to keep a mystery going and in doing so actually made the show more intriguing by adding yet more questions… clever.

Spoilers (episode one and two)

My thoughts that Sophia and fellow prisoners at Mount Inostranka was right, we gleaned that they crashed in Alaska in the 1940’s and have barely aged since… ooh double cool, vampire aliens, well not really, but the whole ultra slow aging things, still a cool idea. Their DNA differing from humans by 1%, another cool idea, it throws up quite the moral dilemma.

Throw in some more conspiracy

Wow conspiracy on top of conspiracy. We find out Agent Lee and some other aliens aren’t prisoners, Sophia sent them away back at the crash and now they’re living among the humans… oh my. Agent Lee seems like a good guy, but Thomas, he seemed a little dark… ooh enemies in the ranks, good aliens and bad, but who is who. Then there’s Sophia who tells the president they’re becoming inpatient and it all sounds a little threatening, even though she of all the aliens seems particularly nonthreatening. Twisty goodness! 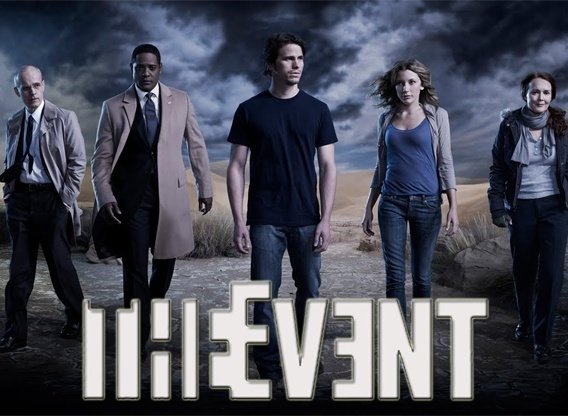 I like Sean, I know he’s getting ragged on on a fair few blogs, but I like the character. He’s the innocent good guy fighting for love and let’s face it, Ritter has such a cute little face, I bet he looked the same when he was 5. Leila too is a cool character, though she hasn’t done much given her situation. The mass murder by – we assume – the black helicopters that arrived just brings more questions. Who killed them all, were they humans or aliens? If they were aliens, was it in league with the humans? Questions questions! Seriously though, if you were with the FBI and some sheriff was saying “oh there’s been a spill on the road you can’t go that way”, wouldn’t you tell him “tough luck, we’re going to drive over the dirt for a look”? Yeah, that was just loose writing really.

More cohesive and some thoughts

The second episode was better than the pilot because it managed so many things. We got loads of background information, but also loads more questions all neatly chained together (despite those flashbacks again). So what is going on, how about some time-travel shenanigans? What if the aliens are human, but from the future? What if their DNA is different because of evolution, or genetic engineering? What if they came back for a reason? Ooh it’s fun to try and guess!

The Event might be some future catastrophe they’ve come back to stop? Yeah, cliche, but still. Maybe Sophia is following some Prime Directive, where she can’t say they’re humans because they’re from the future and she knows that’s the one thing she can’t say? Though that seems unlikely, better to think they’re aliens than humans? Actually maybe so, she mentioned they’d been poked and prodded didn’t she, because the US government thinks they’re aliens. If the US government thought they were humans from the future, they’d definitely want to know how things go down wouldn’t they?

I’m probably way off the mark, but it’s fun to throw ideas around. If you can be assed to leave a comment with your thoughts, do so, would be cool to hear / chat other theories. If you’re on Tumbler or Posterous, I never check them, so head over to GirlyGamer.com.au to comment.

Why didn’t the high tech blackhawk helicopters see Sean and blast him to pieces given they were going to kill everyone anyway.
How did the dog walk find Sean out in the middle of nowhere and why didn’t Sean see the road he was feet away from?
Why didn’t anyone in the hospital corridor point the feds toward the room Sean went into in plain sight?
Why didn’t the FBI agents say they were just going to peek over that ridge anyway?