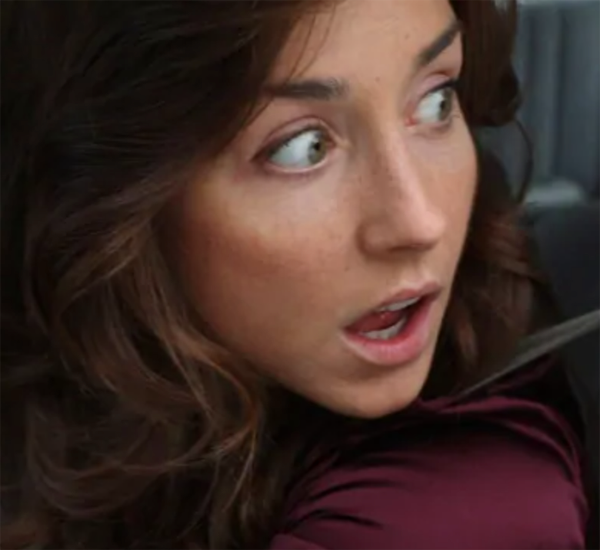 Being Erica season 3 and some things have changed

Being Erica is back, one of my favorite Canadian TV series, actually during its season one run, one of my favorite anywhere TV series. The quirky time travel aspects, mixed with the more serious psychotherapy aspects somehow worked. Erica – played by Erin Karpluk – has an air of whimsy, or she did, now things are way too serious, more weighted. It’s not that season two was bad, I still loved it, it’s just that as it drew to a close things with Erica had changed.

So season three of Being Erica is now with us and things have changed again. Erica is now in group therapy. The whole group thing has changed the entire dynamic of the show, I’m not interested in these nobodies coming in here and treading on Erica’s turf. I don’t know these faceless newbies and I don’t want to get to know them, I want Erica dammit!

What makes Erica great, from that first scene with the coffee is her dorkiness, her quirk, her overall clumsy charm. Remove that and you’re stripping the show of its specialness. I guess we’ll see how it goes, after all it’s not like we can go back in time and change the way they wrote this season. Maybe these newbies will grow on us, though Mr Irish has the charisma of, oh I don’t know, a fetid leper.