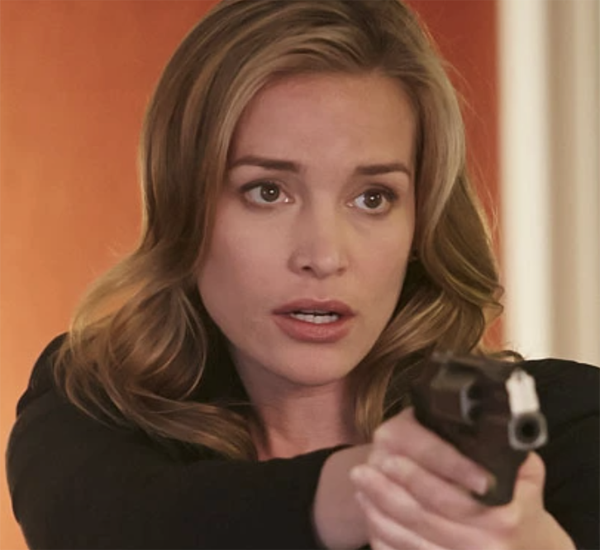 I’ll start right off the bat by saying I love Piper Perabo, I think she’s got great screen presence. Perabo stars as CIA Agent rookie Annie Walker, thrust into a sector of the CIA who work within the US borders. Covert Affairs has plenty of action, suspense and a great supporting cast, including the impeccable Kari Matchet as boss lady Joan Campbell and the likable Christopher Gorham and Auggie Anderson. Covert Affairs is looking like it may well be the new female led action genre hit (think Alias), the first couple of episodes have certainly been full of kick ass girl agent. No air date for Australian screens as yet, but one of the big networks is bound to get this on their radar sooner rather than later.

UPDATE (Aug 4th): Appears I was correct in the assertion an Australian network would pick up Covert Affairs. My TV / Twitter buddy @FanBoyTristan tells me he saw a commercial for Covert Affairs on Channel 7 just last night! 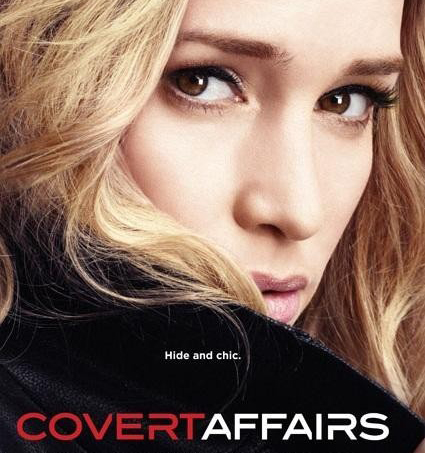