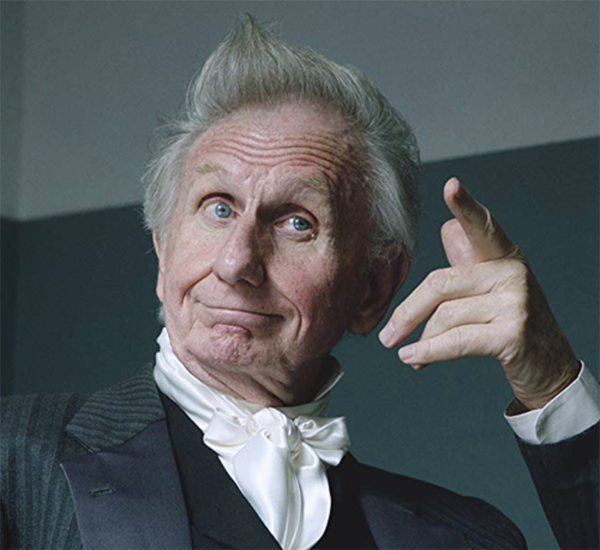 I don’t actually think anyone reads my website, I use it more as a journal for myself really, but on the off chance someone does, well, I guess this is very much for you. As I sit here typing this I am gazing over intermittently at my gorgeous grandson playing VR. This is something I am convinced I will never get sick of, because dear friends, it is adorable. He LOVES it and unlike quite a few grown men, he doesn’t constantly complain about Quest discomfort, he’s quite the thing, his tiny noggin copes and ne’er a complaint has been heard.

This last year brought the Oculus Quest into my life and I’ve gotta tell you, it’s changed VR for me. I love my PSVR, but man, it is a pain in the bum to play due to having to run cables through the apartment, just to set it up. Then there’s always the inevitable Move Controller connection issue (will it connect this time.. well that’s anyone’s guess). The Oculus Quest on the other hand, put it on, press the tiny button, play, that’s pretty much it. Even with the newly released Link Cable, it’s still easier to set up a PC game on Quest and play than my PSVR. Anyway, I’m still loving VR and the company I work for is doing something VR related this year and I am PUMPED (I can’t say any more than that).

So other than VR, I’m still playing board games, I’m still buying some, though I have curbed that a LOT this last year and it’s been quite cathartic. I’ve realised I haven’t missed out on anything, in fact, being far more picky on the games I have bought has meant I’ve avoided the garbage that FOMO often brought to my board game shelves.

My favorite board games of the last year have been Wingspan, Quacks of Quedlinburg and a small box party game called Just One. All fantastic games and highly recommended. As for VR, I started playing a PCVR game called Lone Echo a couple of days ago and I actually think that is my favorite VR game of this year (it didn’t launch this year though).

Nerf has taken a back seat, but I did just finish making something crafty in time for Christmas and I’ll be doing a tutorial on my YouTube Channel as soon as I get time. It’s a framed Dungeons & Dragons shadow box display and it was very well received.

Surprising Things This Year:
How good S3 of Stranger Things was (I thought it was going to suck)
How awesome The Mandalorian season has been!
And carrying on from that… how adorable is Baby Yoda!!!! OMG!!!! (only my grandson in VR beats him out.. or my wife being adorable.. ok my granddaughter and her gorgeous wit… ok a few things beat him out… but not many).
Politics… let’s not even go there, this year has been a political joke the world over. 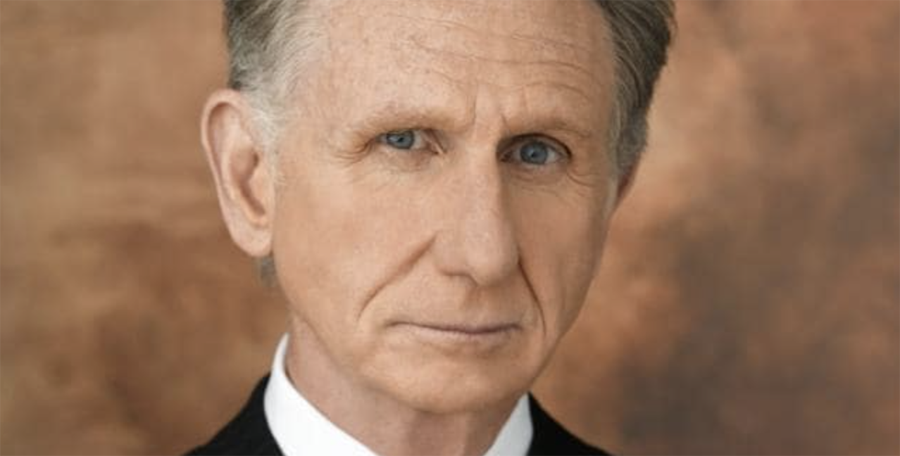 Losses of 2019:
This year we lost quite a few celebrities I was sad to see go: René Auberjonois, Peter Mayhew, Valerie Harper, Rutger Hauer, Syd Mead, Doris Day, Toni Morrison, Luke Perry, Aron Eisenberg. Though they’re gone, they do live on in our memories for their work and the ways in which that touched us.

I’m very VERY lucky to have the best partner and indeed family, so I don’t really have anything negative to say about the last year. Even the eye injections – unpleasant though they are – have been easy to deal with thanks to my wife and it’s hopefully slowing down the eyesight loss issue. So all in all, a bloody epic year I’d say! Here’s to 2020. I hope yours is wonderful too.