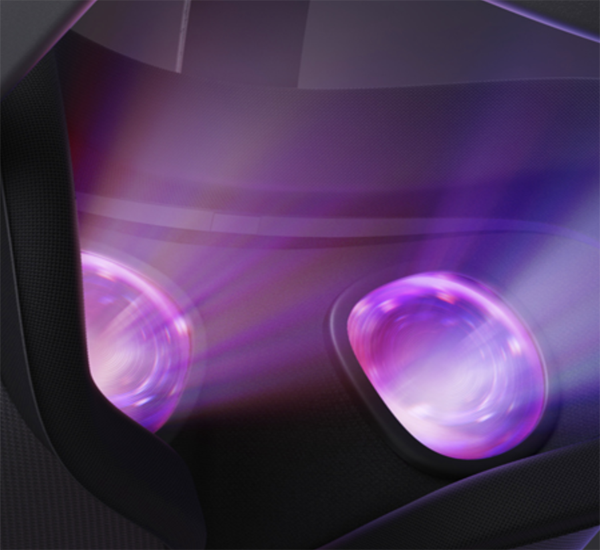 PSVR Games Worth Getting On Oculus Quest! – Video

You might know I am awaiting delivery of the Oculus Quest, a stand alone VR headset. You might also know I own PSVR (PlayStation VR). Since getting PSVR I’ve bought a lot of games (and been lucky enough to hav developers send some to me for free). I’ve cross-referenced to see any that are releasing on Oculus Quest.

These are the top few games I bought for PSVR and I believe are worth owning for both. Shelling out money twice, for the same game means they’re pretty special. I hope this is of interest to those of you who perhaps are getting the Oculus Quest, whether you have PSVR or not.

Special thanks to my mate Josh for his awesome number voiceover.
You can check out his channel here:
The Board Game Kaptain