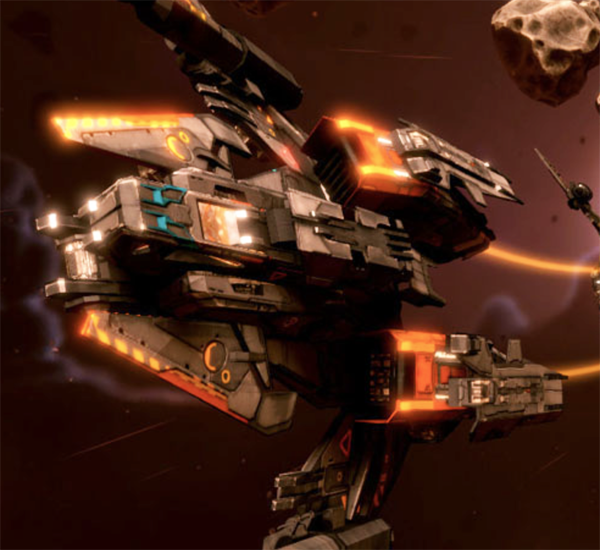 End Space is finally out on Oculus Quest, but how does it play and what does it look like? Well those questions are answered right here. I spent a little time with this game to bring you a first impressions video. I also show you a little easter egg within the game, but fear not, I give lots of warning so it isn’t spoiled for you if you don’t want to know.

End Space VR is a space shooter that reminds me quite quite a lot of a game I love in days gone by. Let’s take a look at End Space on the Oculus Quest!

In space no one can hear you scream and if you want to scream… give yourself a break.