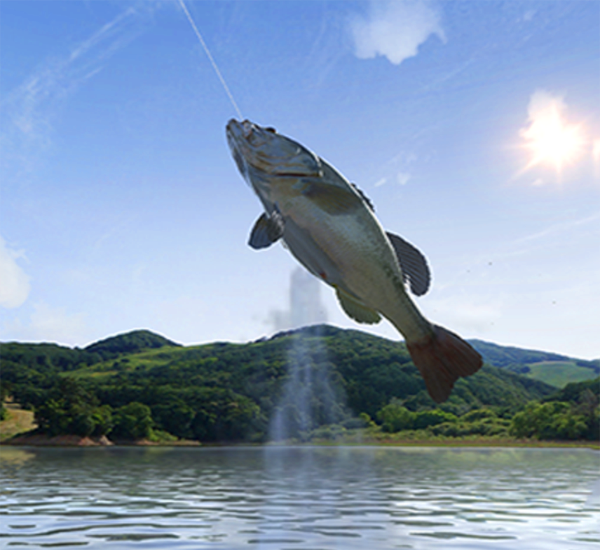 NOTE: The sound is out due to the Quest capture being out, there is nothing I could do about it.

About the game
It is “Bait” meets “Nature Treks” and offers the most realistic and immersive experience on standalone VR devices. We have 3 different difficulties available which satisfy both casual players and serious anglers at the same time.

Take care of you!