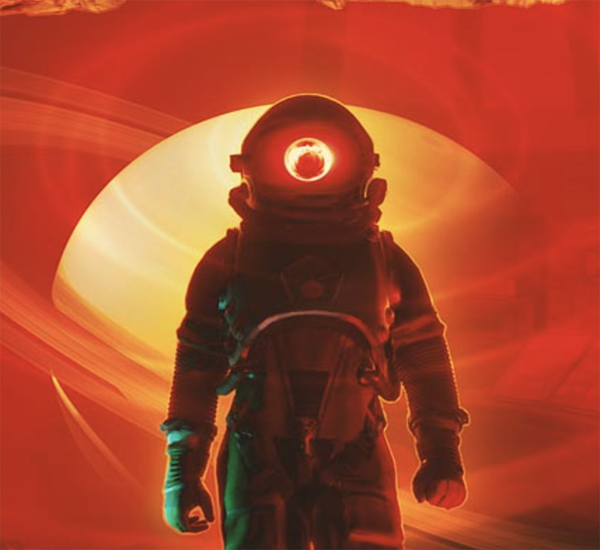 Red Matter has been out on PSVR for some time, but it only recently hit standalone headset Oculus Quest. There’s been a lot of chat about the Quest versions graphics, so I thought I’d do a direct side by side comparison video for anyone who is interested.

I went back and forth between headsets to capture this footage, so that the side by side footage mirrored each other and close as possible. Also for the sake of transparency I’m a fan of Red Matter on PSVR, a game I played awhile back and completed.

Right, let’s get to the video. Hope it’s of help

Hope you’re having a good day!