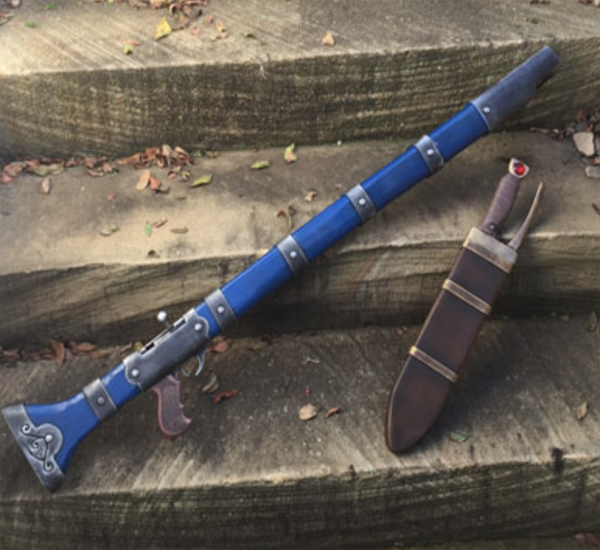 I learned about Nausicaä of the Valley of the Wind” (風の谷のナウシカ)

A new year and new commissions abound. As I think I’ve said before, one of the things I love about commissions is learning about things I had previously been unaware of. This month that thing has been “Nausicaä of the Valley of the Wind” (風の谷のナウシカ) a Studio Ghibli film released in 1984. The animated feature is thought – by some – to be the birth of Studio Ghibli, even though it was created a year or so before the Studio was founded. I additionally discovered Nausicaa is also a character in Homer’s Odyssey, daughter of the King and Queen of Phaeacia and unrequited love of Odysseus himself. Fascinating stuff. Researching props is not only fun, but educational. 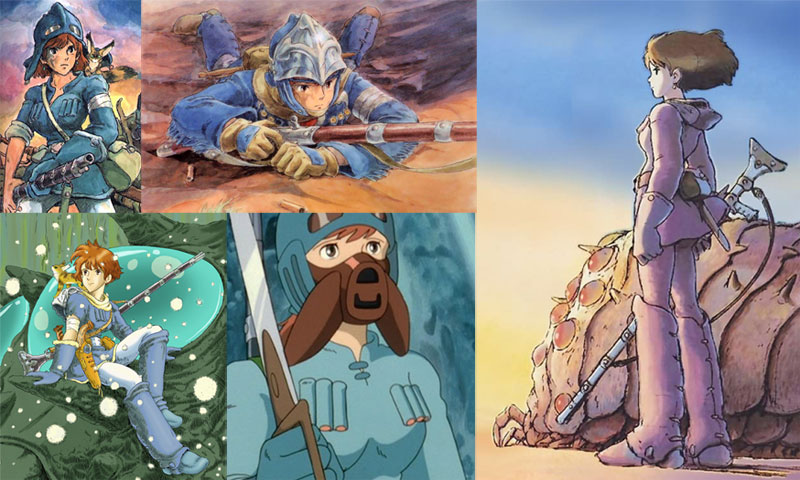 Nausicaä of the Valley of the Wind” (風の谷のナウシカ) cosplay props

So the brief was discussed and work began, looking up as many images as possible of the movie screens / art to try and garner an idea of overall look. Colors were discussed (some images show the rifle as wooden, some as silver, some as blue), blue was settled upon (I preferred the wood, antiquarian loveliness). The dagger too was fleshed out due to a lack of overall consistency. I bought a template from one of my favorite prop makers Bill, from Punished Props, this saved hours in photoshop. Time to carve the Nausicaa rifle foam! Man a lot of foam came off this, remember filter masks people and a good one! A lot of cutting and sanding and we’re good to add the detail. In these images the rifle isn’t quite finished, nor the scabbard, rifle needs the strap added, scabbard a belt loop. I didn’t want to rush it with the crappy stuff I have, I’d rather find something that looks the part and add it later. 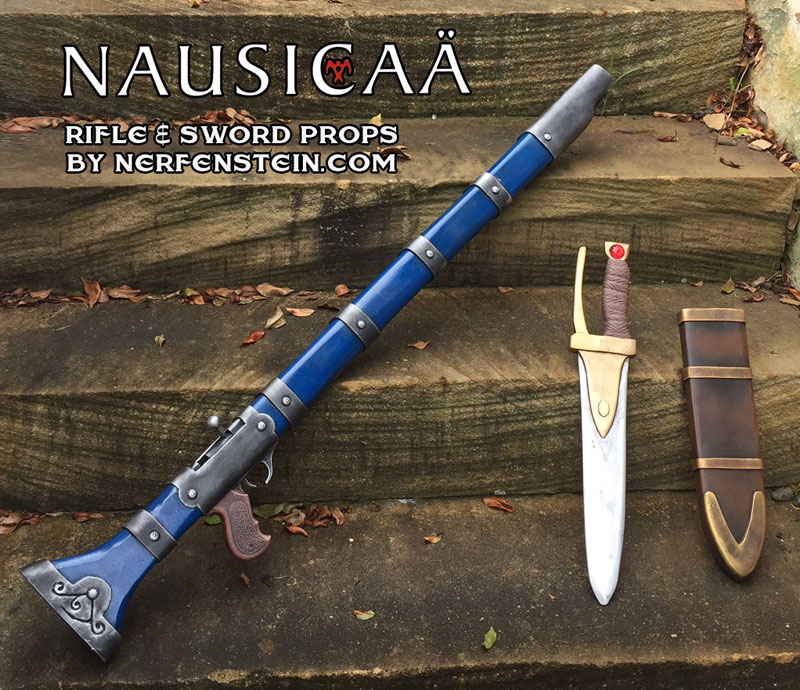 That rifle: Such a crazy design

For the dagger I went for mdf for the main build. Foam could have worked (as it did with the Destiny Hunter Knives I made awhile ago), but given this was going to sit in a scabbard the structural integrity and weight of mdf was deemed better. The scabbard was done in foam as in the brief. 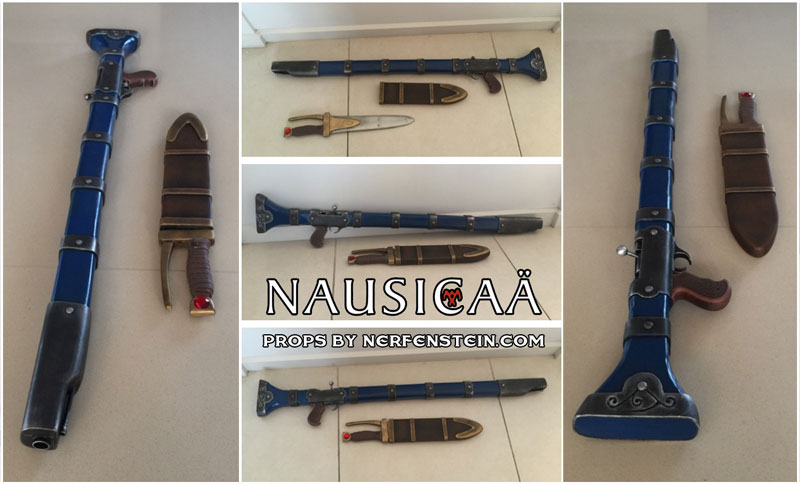 I do like that dagger design with the hand guard

And that is that, the rifle is a smidge longer than an actual rifle, as suggested by the artwork. The sword is a sort of short sword dagger hybrid, but again is sized to correspond with the rifle. 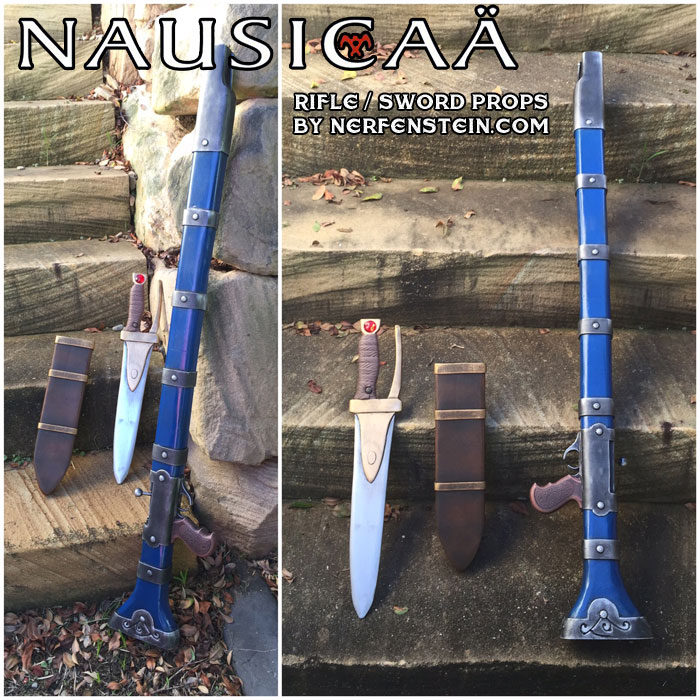 Overall really happy with this build. Foam is an unforgiving material to work with, but not too many mishaps with this one thankfully.