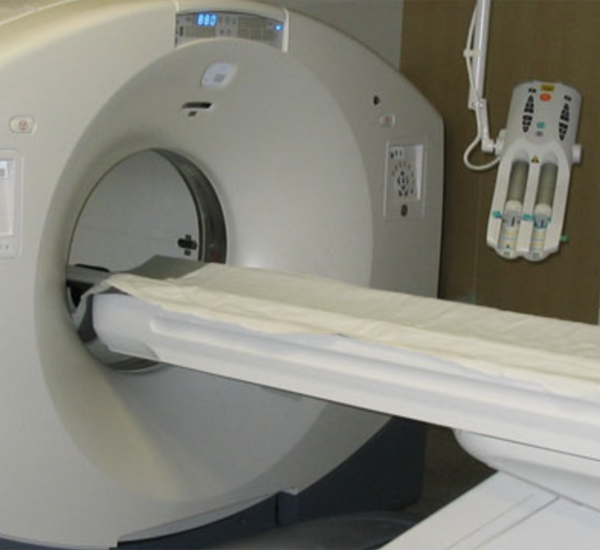 Nerfenstein’s Kick – The Journey Before the Journey

Well what a month and a half – or so – it’s been. I figured I should update my blog because maybe you don’t follow me on Facebook where my partner posted updates. Basically I’ve had a rough time recently, which is why you’ve seen no updates, props, mods, posts etc. I figured I’d fill you in – sans gory details – so we’re all up to speed as to why I seemed to suddenly just drop off the planet. Sadly it wasn’t because of my 3 month U.S. road trip that was meant to have started July 1.

It all started early last month when I awoke one morning around 1am with a crushing pain in the chest. I had a flu like thing and at first thought it might be all the coughing and what not, but then I felt like a wall had fallen on me, I couldn’t breathe and by the time I got into the garage with my partner to go to the hospital it was game over, I was on the floor unable to breathe properly and an ambulance was called.

I cannot put into words the terror as I lay there with my poor partner on the phone frantically speaking to our version of 911. My own mother had died suddenly of a heart attack around the age I am, the 911 operator stated that’s what they believed it was. I thought I was gone, I thought that was it and what a crappy way to go, laying on a cold floor, staring at a wheel trim, struggling to breathe whilst trying to think of what I needed to say to my partner.

The ambulance arrived, they treated me with heart attack meds and I was in hospital before I knew it. Hours later I was admitted to a ward, the pain had subsided and it was time for tests, blood tests, stress tests, tests tests and then, back to my own doctor a few days later. My bloods showed some weird liver thing, time for scans and ultrasounds. Oh now it’s in the spleen… lesions. No, it’s the liver.. growths. Time for a CT scan and a cancer specialist who told my partner and I it was most likely lymphoma. Now it’s time for a PET scan to be sure. 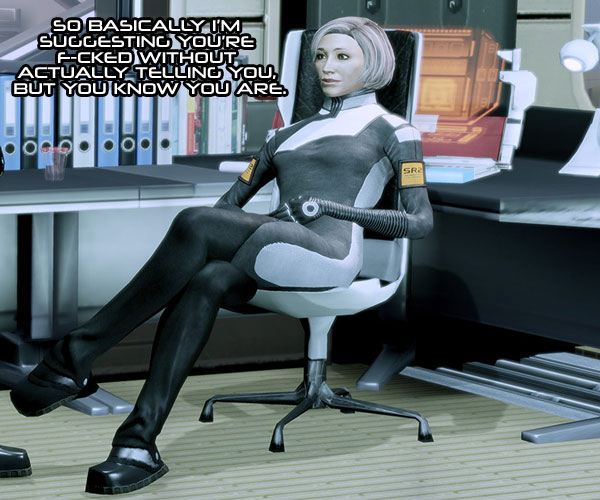 There is something disturbing about injections and scans so awful the nurses are behind thick lead lined walls when they inject you with stuff. By this point I was like a pin cushion and so stressed I didn’t really care. The PET scan showed ‘hot’ in various places, back to the cancer specialist who lets us know he still believes it’s lymphoma and that’s what we should prepare for. As there are 70-80 types of lymphoma they need tissue samples. My tonsils are ‘hot’ on the scans as well as other things, handy. He says he wants the tonsils removed and we’ll know what lymphoma we are dealing with and how bad it is.

Great… more time passes awaiting the throat specialist, but now all I can think about is … great the heart attack thing didn’t kill me, but I have lymphoma. I’m not going to see my family age, my beautiful partner, children, grandson… etc. It is TERRIBLE that cancer has that effect on the mind. The stress my family and I felt… just awful, you can see why Nerfenstein was quite far from my mind, though I did get my partner to update my FB page and I have to say…. what wonderful…. beautiful…. kind and loving people. I have no words that seem big enough to thank them for their responses.

Double tonsillectomy as a child.. not so bad (ICECREAM!) …. as an adult ARGHHHHHH!!!!!! Double tonsil anguish! I do not recommend it to anyone. I thought it would be quite sore, but it was two weeks of utter misery and pain. It is still sore as I type, though minimally as I am almost on week 3. 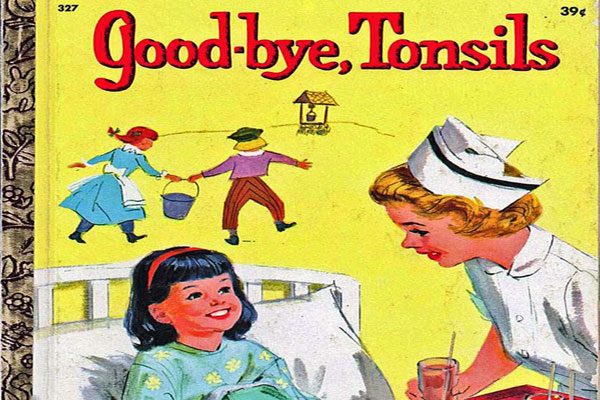 Two weeks later and it’s back to the cancer specialist a day before my next appointment, as I have to have more bloods taken in the same place. Just as I am at the reception my specialist happened to exit his office and see me. He asks when I am having my tonsils removed…. err.. two weeks ago dude! He seemed confused and annoyed, yes it appeared he had not been informed and now the worry they’ve binned the hot tonsils….. ARGH!

They didn’t and the next day (earlier this week) was judgement day… I headed in with my partner as I was worried I would get all weird and fainty and not remember the info about the cancer treatments… the doctor looked at us and said “Good news” I figured he was happy they’d found my tonsil info and then he said words we never thought he’d say “It’s NOT lymphoma”. We lost our minds in tears… it felt like it wasn’t really happening.

Now here’s the thing… I loved my little doctor, he is such a lovely man, but I now think a doctor should NEVER tell you he/she thinks you have cancer, certainly not with the certainty expressed in my case. He told us NUMEROUS times, wrote it on EVERY sheet of paper, spoke at length in front of us with other doctors about my lymphoma… and I didn’t have it. All that stress, all the thinking about death, about being sick from treatments, making plans on how we’d beat it whilst trying to be positive.. none of it needed. It is the one part of this ordeal I have mixed feelings on.. a little bit of anger mixed in with all the gratitude.

He narrowed it down to an immune issue / lung problem and it was off to a specialist today (Monday) for a lung test and another appointment. I had my fingers crossed I’d still get to go on the road trip with my partner… 8 weeks now instead of the initial 12 that was planned.  Well guess what? Saw the specialist, he believes it is the suggested lung issue, but apparently my next tests aren’t needed for 12 weeks… USA HERE I COME! I leave on Wednesday. Yes that’s right, I’ve been through hell and now I get to go to the USA on holiday for 8 weeks… can’t complain too much even if my throat is killing me today.

THE JOURNEY BEFORE THE JOURNEY
Despite losing both my parents when quite young I don’t really think about how my own life is ticking on, I just plod on like some middle aged teen, taking things for granted, putting things off, trying to be nice to everyone, but sometimes rushing, always stressing, sometimes forgetting… not taking in the moment. This experience – though awful – will make my trip more valuable. In some ways, I feel like the lessons I needed to learn happened weeks ago before we even step on the plane. I intend to make the most out of every second of this trip and I’ll also be carrying that over when I come back. Something for everyone to think about.

Thanks once again for all the support, caring messages and sweetness, I feel really lucky to have gotten to know each and every one of you.

ADDENDUM: Four days in I broke my foot in New York City lol

7 thoughts on “Nerfenstein’s Kick – The Journey Before the Journey”