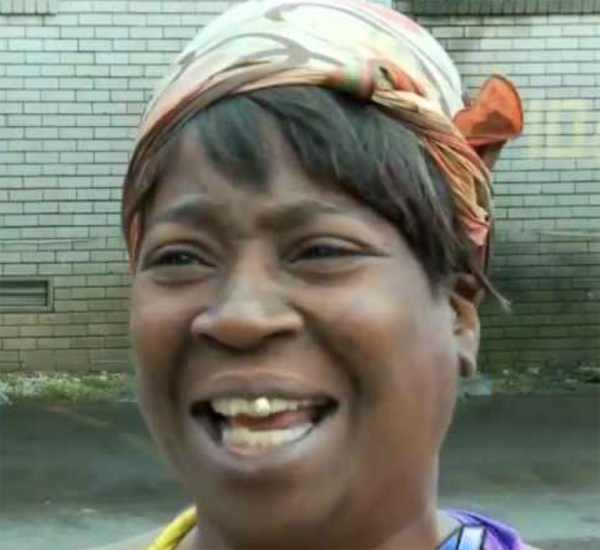 How to kill a prop makers spirit

Pay artists for their time… please

A prop maker is an artist, an artist works in many mediums, in various steps. Each step takes something from the artist so precious, so useful to other aspects of life that when another person wastes it, it is devastating. That precious thing is time.

The average human lives for around 700,000 hours, assuming nothing gets them before they reach elderly status. Given a huge chunk of that time is spent sleeping, you’re now looking at approximately 466,000 hours to do everything you want to do before your mortal coil runs out of spring. This number diminishes further when you also consider your average first worlder spends another giant chunk in socially constructed roles they cannot escape, like education and employment. Further hours lost to illness, commuting and other time waste activities.

When a prop maker takes on a commission, the work begins immediately. Time is spent nutting out the best process for the build, rejigging schedules, researching and perhaps sketching things out … tick tick tick tick. This time could be spent on other things, but the prop maker is taking your communication that you want the thing as a green light to begin, usually with no money exchanging hands. 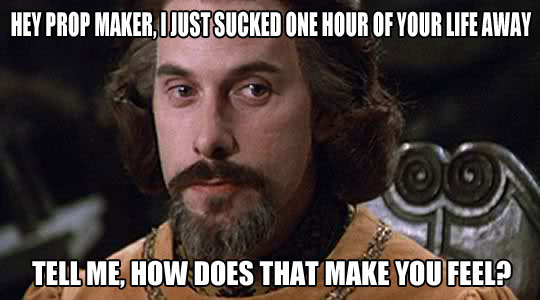 Of the hundreds of things I’ve sold, I’ve only had one truly unhappy customer. Weeks / many hours went into her prop, time went into packaging, posting and on arrival she “didn’t like it and it was broken”. Despite taking a 50% NON refundable deposit (to at least cover some of the time wasted) she demanded a 100% refund and to ship the item back. I conceded and it was. On arrival back with me everyone who has looked at it has said it was NOT broken in shipping, but rather, quite obviously by the commissioner. Gutted. As though to rub salt into the wound she emails me a final email and ends the email with “Have a nice day”. Have a nice day? Are you serious? I spent HOURS making that prop, hours of my life sucked away… Have a nice day?

Oh yeah and I forgot to mention, if it’s an overseas buyer, I would pop in some Australian sweets / chocolate as a thank you… they never came back with the ‘broken’ prop, she ate them… enjoyed them. Literally ate my money. 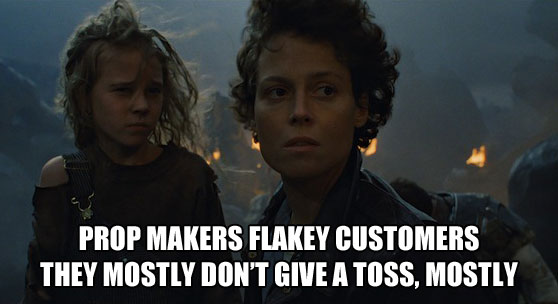 Herein lay the problem it seems, some people have no conscience, they don’t care about the prop makers art, the time things take, they only care about themselves. So now the prop maker must try and weed out these unscrupulous types . I’m adding in some top tips for spotting a prop makers nightmare, things that have occurred quite a few times to me during my time making props via commission. Even with these clues, it still isn’t failsafe, some people, like the aforementioned ‘Have a nice day’ seem perfectly lovely the entire process, only to f-ck you at the end with no empathy at all.

“Can you do it cheaper for me?” – Your time is precious.. tick tick tick.

“I’m shopping around but I want you to do it as you’re the best” – ALERT ALERT!

“Can you do a highly modified X for the same price as the standard one?” – Oh dear.

“I need this by (SOON!), I will pay the deposit next week” – DANGER WILL ROBINSON!

“I saw something similar on a Chinese website, why is yours so expensive?” – Errr… Wow.

“I’m making an independent video, can you donate props?” – Sigh 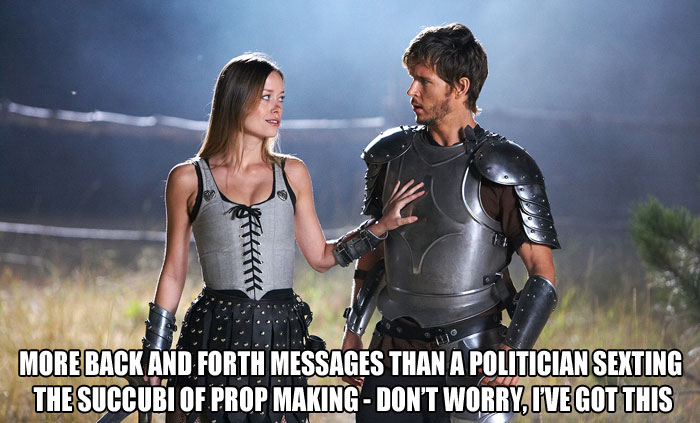 If more than 12 emails / private messages go back and forth between you and the commissioner before a deposit is paid, say goodbye. Typing and reading takes time too and in my personal experience, EVERY time I’ve had a back and forth / back and forth thing happen, the commission has come to nothing. These people are the pits, they milk you for information so they can either make it themselves, or get someone other than you to do it, they are the succubi of prop making.

You’ve probably gathered I’m on a bit of a downer with modding and prop making at the moment, thanks to a few people who shall remain nameless, though I shall never forget their names. I’m sure it will pass. The overwhelming majority of people I’ve dealt with have been great and I’ve met some really nice folk via commissions / my FB page. It’s hard for the few bad eggs to not start destroying your love for something, especially when it’s gone from being a hobby, to being a main source of income. 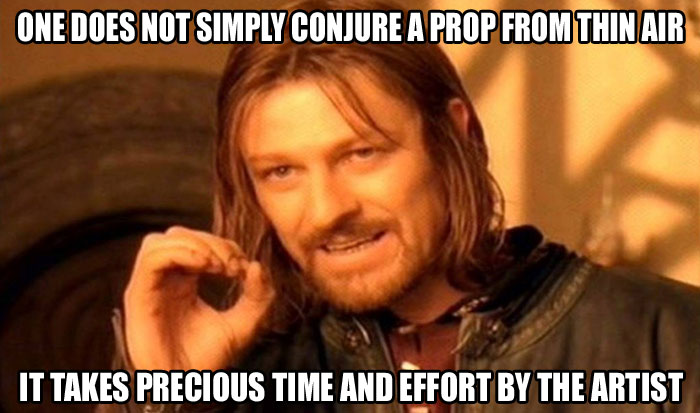 If you are thinking of hiring a prop maker to make you something STOP! Check these notes:
If you’re on a small budget, don’t bother, just make it yourself, props take time and effort. Asking a prop maker to make you something for next to nothing is like your boss asking you to work twice the hours for half the pay, what would you think or your boss?

If you’re getting a scratch built prop made, don’t say you want it by the end of the week (see Ned Stark!). Most prop makers have a love of their craft, they don’t want some piece of crap leaving their workshop, so no rushy rushy. 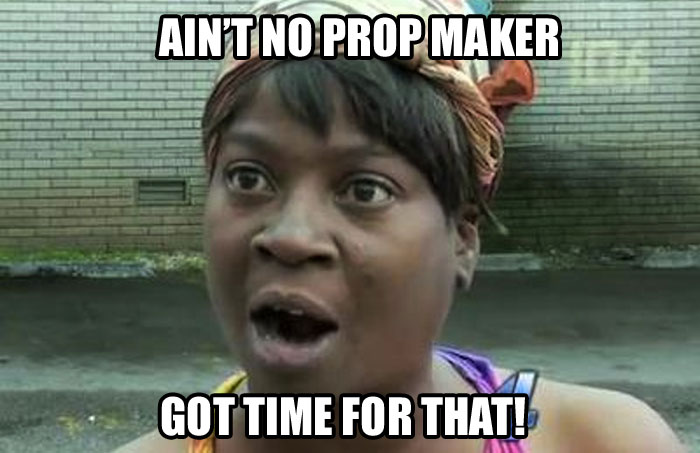 In the words of the great Wil Wheaton “Don’t Be a Dick”. If a prop maker helps you or you use one of their ideas, CREDIT them, don’t make out you came up with the idea all by yourself, that makes you a giant douche. I LOVE helping people, but when this happens it eats away all the love of helping people you have…. which is sad and sad artists cut off ears… you don’t want that on your conscience do you? .

That’s it, basically don’t be a dick, it’s really not hard. Try and put yourself in the prop maker’s shoes, would you want someone wasting your time, leading you on or just insulting you by assuming you have no life? Of course not.

3 thoughts on “How to kill a prop makers spirit”