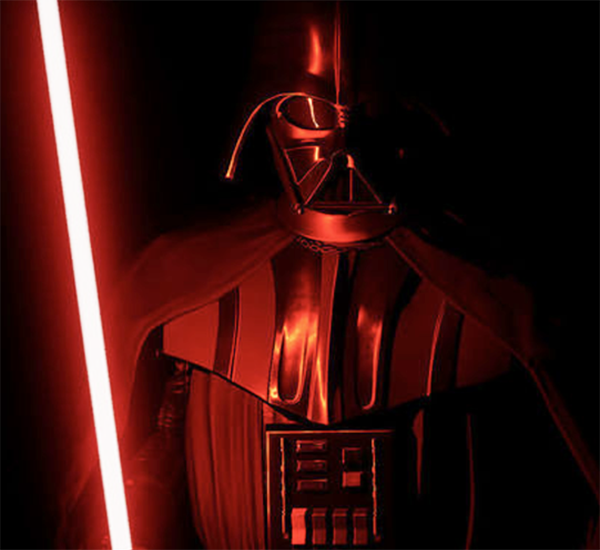 Vader Immortal is Star Wars in VR and I love it!

Vader Immortal Episode II is a VR game on Oculus. This footage is all from the Oculus Quest version. I essentially captured a runthrough of the entire game for those that might need it. Hope it’s of use to you.

VADER IMMORTAL: EPISODE II
Continue your journey into the heart of Darth Vader’s dark fortress in Vader Immortal: A Star Wars VR Series – Episode II. With the fearsome Sith Lord as your guide, you’ll perfect your lightsaber skills against terrifying new enemies, and master the Force as you discover the truth of an ancient mystery beneath the fiery surface of Mustafar. Starring Maya Rudolph, Vader Immortal is a canonical Star Wars experience created by ILMxLAB and Lucasfilm in collaboration with Oculus Studios.

May the force be with you!