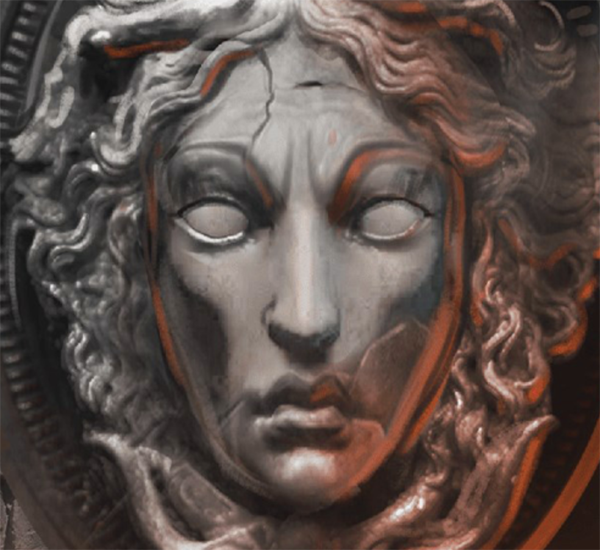 Dreadhalls is due for release on Oculus Quest. Thanks to the awesome developers, I’ve got some sweet early access, so I thought I’d do a quick first play and give my wee thoughts. Dreadhalls is bandied around as ‘the scariest game in VR’, those are some big scary horror boots to fill! So let’s take a look as we dive into Dreadhalls from White Door Games and see just how terrifying it is….

Experience a new kind of immersive horror in Dreadhalls!

You are trapped deep inside a massive dungeon. Explore it, survive it, and find a way to escape. Your only weapons will be stealth, your own courage, and a faint light.

Inspired by the survival horror and roguelike genres, Dreadhalls has been terrorizing people ever since its debut at the 2013 Oculus + Indiecade VR Jam.

Dreadhalls is an intense and scary experience, not for the faint of heart. You have been warned!

Horror in VR! Even then you need to breath and take care of yourself… right?