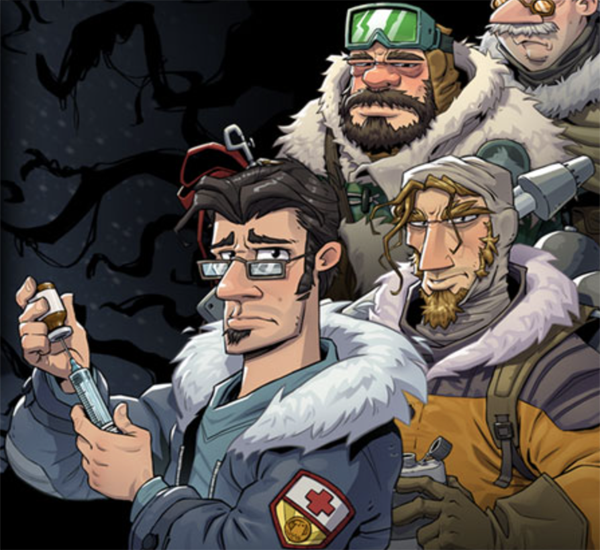 Who Goes There Board Game Unboxing – Video

I managed to get my hands on a Kickstarter copy of Who Goes There the board game. For those who don’t know, this is essentially The Thing movie, but in board game format. .

I’ve actually got another board game based on The Thing (The Thing Infection at Outpost 31), but it’s nowhere near as cool as this one. I managed to get the Deluxe edition, which is awesome, because I missed it when it was originally on Kickstarter.

If you’re a board game fan and you appreciate a really great insert, be sure and catch the end of the video, where I was so impressed once I punched it all out, I show you just how good the insert is.

Okay let’s look at Who Goes There the board game….

Whether you’re The Thing or not, hug someone, just don’t take them over.