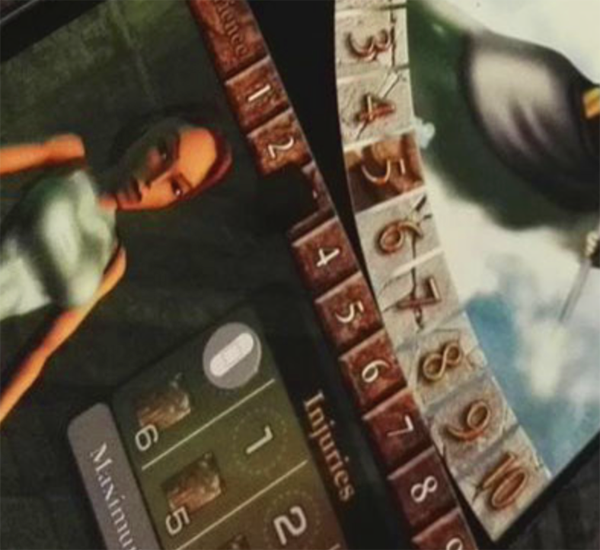 The Board Game Broadcast Episode Two. Board Game news, trivia and shout outs!

In this weeks episode of The Board Game Broadcast we take a look at some sweet new upcoming games, including Hollywood Death Race, Bumuntu, Star Trek Galactic Enterprises, Tomb Raider, Love Letter Wedding Edition and more!

For board game trivia in this weeks episode I take a look at how the ever hated on Monopoly, may just have helped the allied war effort, who’d a thunk it!

In this weeks Things I Noticed in Board Games I take a quick look at board game posters, film style posters but with board game themes. Why don’t publishers sell them?

That’s about it, so check out the episode below.

It’s nice to be nice.