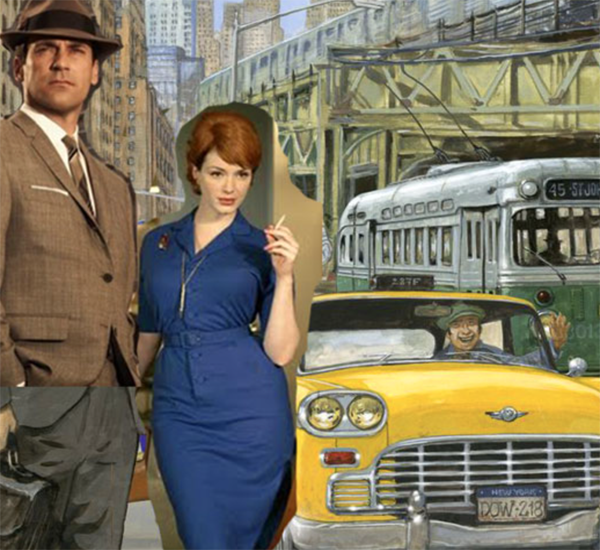 The Board Game Broadcast Episode One – Video

I see a LOT of board game news when I’m researching things. I figured rather than that stuff going to waste I’d start a series called The Board Game Broadcast where I run through board game news, what I noticed in board games this week, some board game trivia and also a shout out to fellow board gaming content creators.

Board Game trivia looks at why Clue is called Cluedo most places other than the USA. Things I noticed in board games this weeks looks into seemingly traced board game art, most specifically in Ticket to Ride New York.

Check out the short episode below for more details.