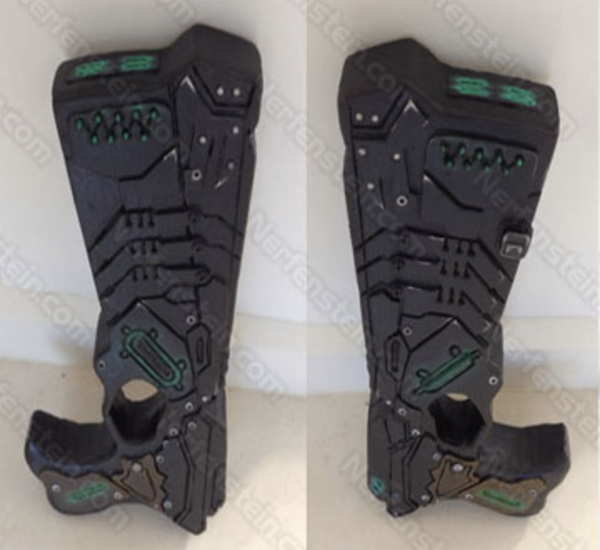 Hello lovely people! Yes I know it’s been awhile hasn’t it. If you’re baffled as to what I’ve been doing recently, check out my last blog post. Yes I am still playing “Animal Crossing: New Leaf” like a boss! I’ve also managed to finish off a couple of cosplay prop commissions as well, those being the Psycho Pass Dominator pistol prop and the Team Fortress Bonesaw prop.

I also managed to fit a trip to PAX Australia into my life, which was amazing fun, as I got to catch up with two of my dear friends, one of whom I hadn’t seen for around 16 years, the other around 6! Time flies when you’re a gaming geek! Anyway I thought I would take a quick look at the newest stuff I’ve been working on… so here we go…

Granted this was sweet even prior to hitting it with a quick repaint, but afterward even better. If you’re after cheapish goo filled vials for your indie sci-fi flick, you could do worse than these badboys. 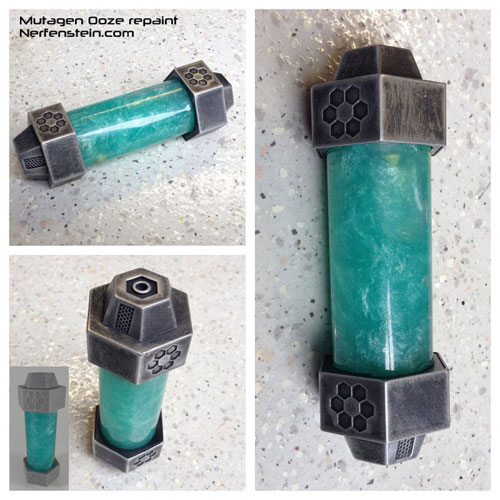 Team Fortress Medical Bonesaw cosplay prop commission
Anyone want this? I stupidly took this commission without taking a deposit after the person – you know who you are! – begged me to do it as he didn’t get paid until the end of the month…. CHEERS! Needless to say he’s ignoring emails. Anyway… this is a medical bonesaw out of Team Fortress. 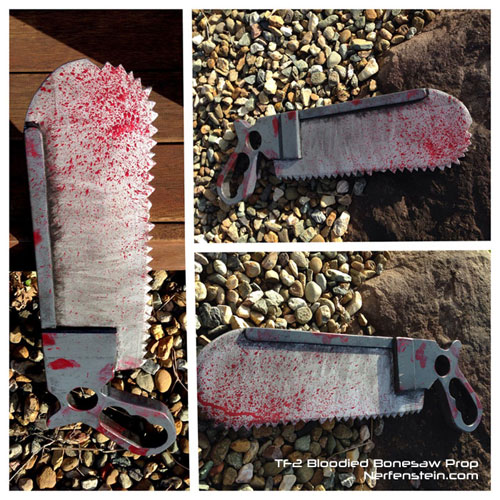 I tweaked the grip a bit as it was more comfortable with the knuckle points to the front, rather than the back and as per commissioner request, gave it a blood spattered appearance. If anyone wants it for Team Fortress cosplay, let me know, it’s convention friendly as it’s all MDF (no metal), I’ll get rid of it for $70. Would look cool as a display only prop also.

Psycho Pass Dominator pistol prop for cosplay
From commissioners who don’t care how long things take to make, to a cool guy named Rene. He commissioned the Psycho Pass Dominator pistol in foam. I hadn’t heard of this before, but it’s such a cool design. I spent time making a base / test from mdf, but it wasn’t turning out so we discussed it and opted for foam. In a lot of ways foam is actually better for cosplay, it’s immediately convention legal and it’s a LOT cheaper to post, thus cutting down the commissioners postage fees. 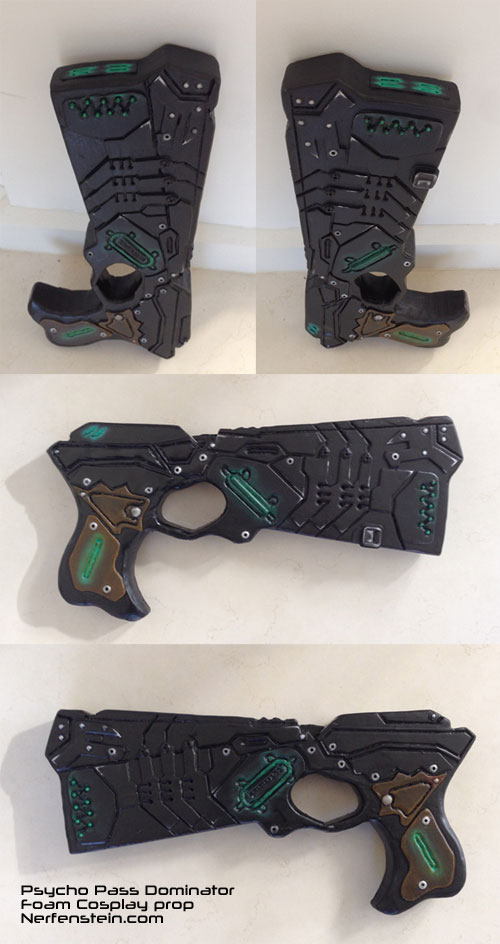 I’ve got a multitude of other projects on the go at the moment, just need to find the time to get to them. I’m also working on some smaller projects that will hit Etsy shortly.