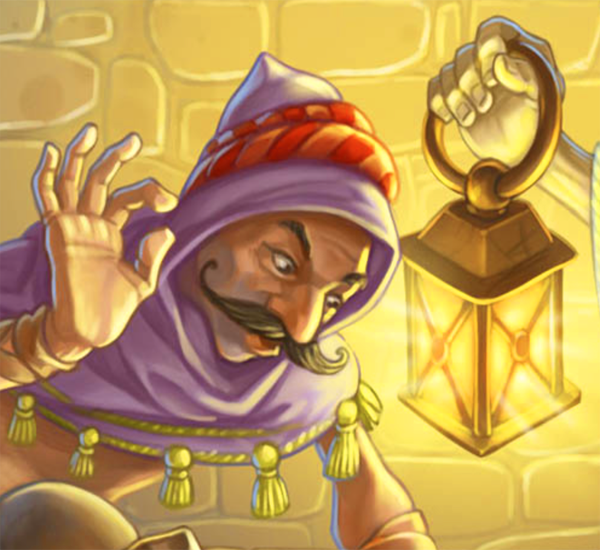 Let’s take a look at not only Thieves Den, but also the wee Thieves Den expansion: Thieves Den: Fortune Favors The Bold. Here’s a bit of an official spiel:

“In Thieves Den, set in the world of 10 Minute Heist: The Wizard’s Tower, the players are master thieves who send their hirelings out into the city to nab the choicest treasures, then sell those ill-gotten gains to the underworld fences to increase the master thief’s reputation. Certain treasures can also be bartered to Alazar, the wizard, for special powers.”

I did this unboxing for a friend who wondered what was in the box, but hey, maybe it’s of use to you if you’re a board gamer to.

Hope you’re having a good day / night, whenever it was you saw this post.