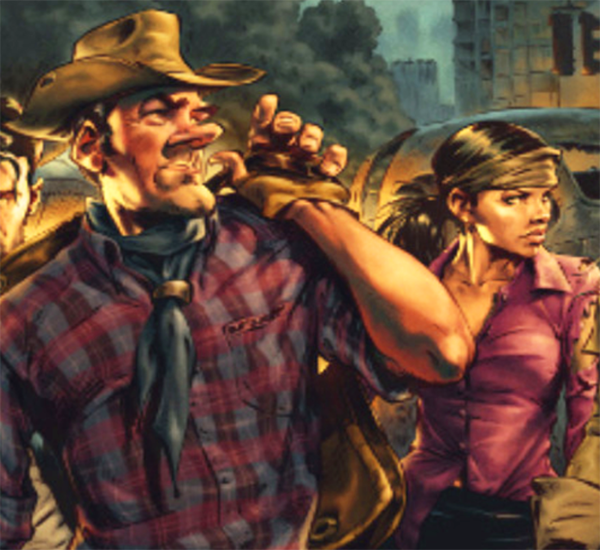 So I bought this new board game Survivory, a 2-6 player ‘survival horror themed trivia game’. Yeah, weird, but I got it cheap so. You have to hand it to the designers of Survivory, they sure came up with an odd mishmash of theme / gameplay mechanics.

I guess the women on the box art should have swayed me away from this one. It wouldn’t be the first game I have avoided due to ultra crappy female representation, but I missed that when I bought it due to a tiny box art image. Over sexualised nonsense aside, I was kind of into Survivory until I saw the components, you’ll need to see the video for that. I’m still going to give it a few plays, because – as with most things in life – looks aren’t everything. Who knows, maybe the crappy components in Survivory don’t affect what is otherwise a really fun game…. maybe?

We’ll see when I review it, for now though, here’s the unboxing of the Survivory board game.

Do good things.. it’s nice to make someone smile!