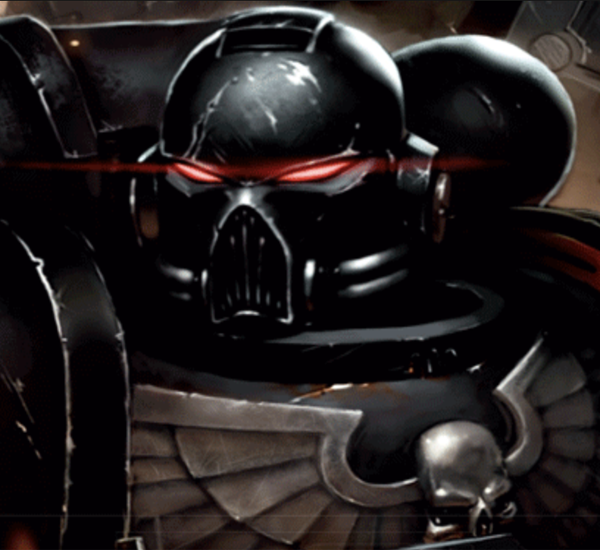 Make sure you’ve seen part one, or you’re gonig to be slap in the middle of 40K Bolter land with this video tutorial. In this video we finish of the main build of our epic Bolt Pistol from the Warhammer 40K universe, well something similar. I’ve done these tutorials so you can size this bad boy to however big you want it, so just size accordingly. As I think I mentioned in the Warhammer 40K Bolt Build Tutorial Part One, the one in the video is sized to my hand.

The style of the Warhammer 40K Bolter is awesome, it’s boxy, which means it’s easy(ish) for you to cut, even if you don’t have lots of fancy tools. I hope you will enjoy part two of the build and I’ll see you in my next post for the painting of this Bolter prop!

Till next time people… what do we say?! ….
DO GOOD THINGS!
Nerfenstein Out!

———==oOo==———
Originally written for girlygamer.com.au home blog of Nerfenstein / GirlyGamer. Catch up with her on her Facebook page, or if you Tweet… there’s always Twitter and guess what, she actually replies!