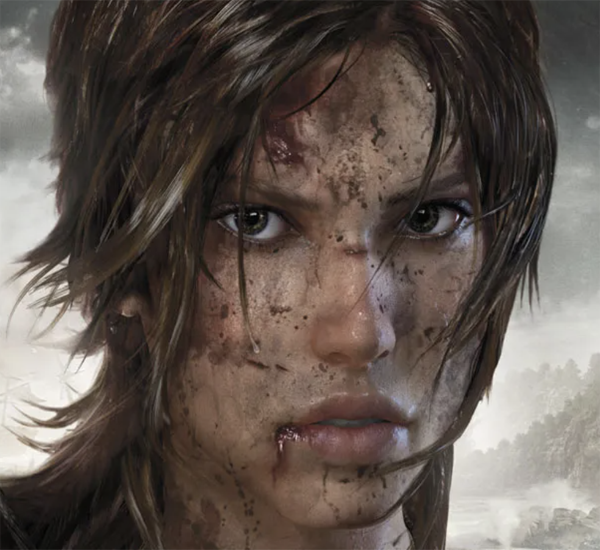 After months of speculation the new Lara Croft has arrived via Game Informer. “Tomb Raider Reborn” will see our heroine a lot younger and surviving by her wits. In all these years I’m not sure I’ve ever seen Lara Croft bleeding, despite all those leaps into craggy rocks and avoiding blades and arrows. Young Lara Croft it would seem is just learning and has a few scrapes along the way. Oh and no pistols, instead a crossbow? Interesting. 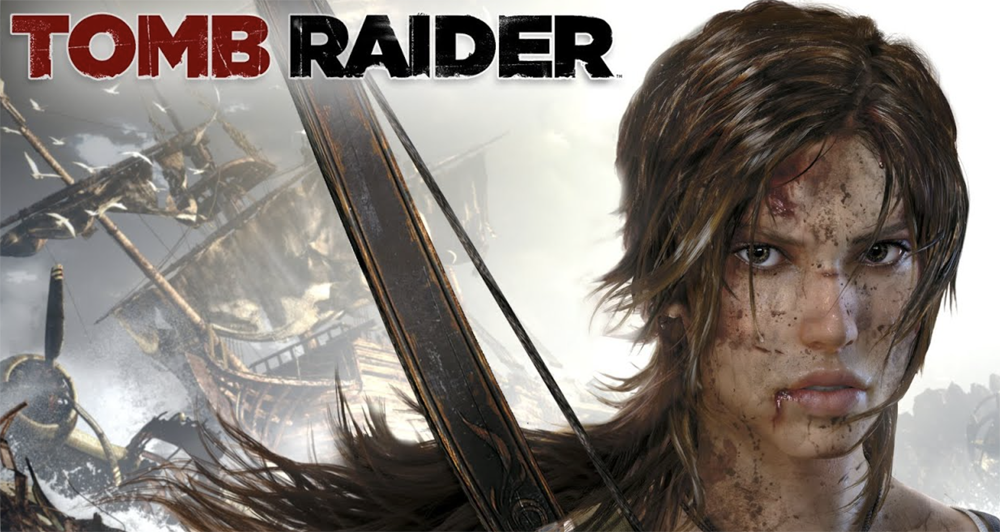 ‘After a brutal storm destroys the boat she was travelling on,a frightened young woman is left washed ashore on an unknown beach. On her own but not alone she has only one goal, to survive.’

Here begins the first adventure for a young and inexperienced Lara Croft in a story which charts the journey of an ordinary woman who finds out just how far she must go in order to stay alive.

“Forget everything you know about TOMB RAIDER, we are exploring things that have never been done before in this game,” said Darrell Gallagher, Head of Studio, Crystal Dynamics. “This is an origins story that creates Lara Croft and takes her on a character defining journey like no other.”