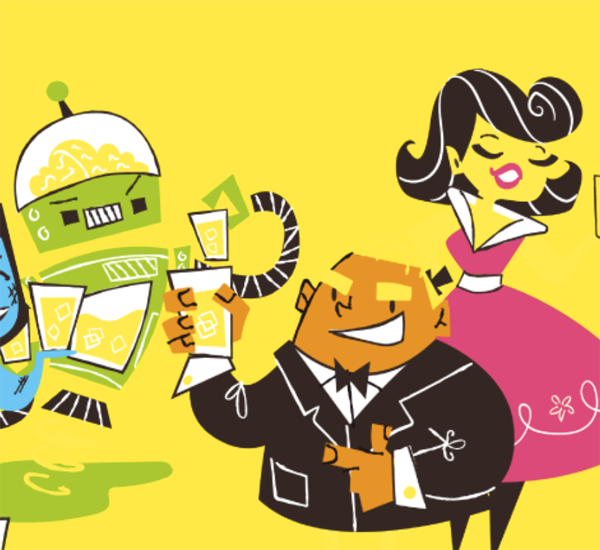 Hi you, a different sort of review today. I’ll probably do a video on this when I’m feeling like being on video, but for now, here’s some written thoughts on a new card game I purchased called “That’s Not Lemonade”.

If you’re thinking this isn’t the usual type of game Angela would review, you’re correct. This is a super light semi party game, it’s meant for a quick game and a quick laugh. So for transparency I bought this game for one reason and one reason alone, my granddaughter absolutely loves it and though it is not a game I would ever play without her, it is definitely a game I will play with her, any time she wants.

So what is That’s Not Lemonade. It’s so simple, let me outlay the rules for you. Each player (2-6) gets a card, cards consist of lemons, ice cubes and of course the dreaded “That’s Not Lemonade”. Each player also gets a little red shot glass style plastic cup. On a players turn they can stick or press their luck by taking more cards, you stick, you flip the little cup to let players know. The person with the most lemons at the end wins, but get a That’s Not Lemonade card and you’re out! So play just goes around in that fashion until everyone passes, or the cards run out. The winner gets a lemon card, first to three lemon cards wins. That’s it, that’s the game.

You can probably tell That’s Not Lemonade is a VERY basic press your luck card game, but that doesn’t mean it isn’t fun with the right group of people. Playing this with my grand kids brings me more joy than many far more amazing games. They laugh and hoot and holler and go “Ewwwwwwww That’s Not Lemonade!!” whenever those cards make an appearance. Though the box says 8+, you can easily play this with someone younger, I’d say 5+ is totally doable.

If you’re looking for a super easy to learn, teach and play, light press your luck card game, you just might want to check out, That’s Not Lemonade from Tuesday Knight Games, it’s 2-6 Players and it released in 2018.