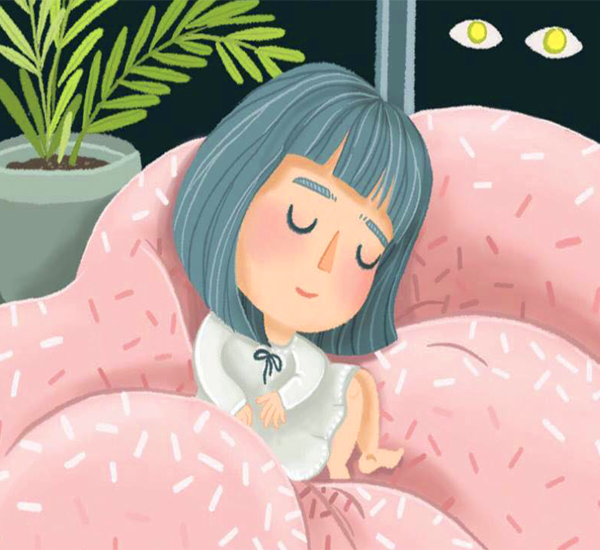 I was so in awe of how pretty the box for Dream Catchers from Play Nation Studios was when it arrived, that I decided to film a quick unboxing.

Dream Catchers sees players playing cooperatively (2 to 4 players) as dream catchers who visits children in their sleep to collect sweet dreams and remove nightmares to help them sleep tight for the night. Certainly an interesting theme to a truly gorgeous looking game.

I haven’t yet played Dream Catchers, so this is an unboxing video of the game. I am hoping it plays as good as it looks, because honestly, it has some of the most beautiful art work I’ve seen in a game, short of a few like perhaps Dixit.

Check out the unboxing to see what I mean.