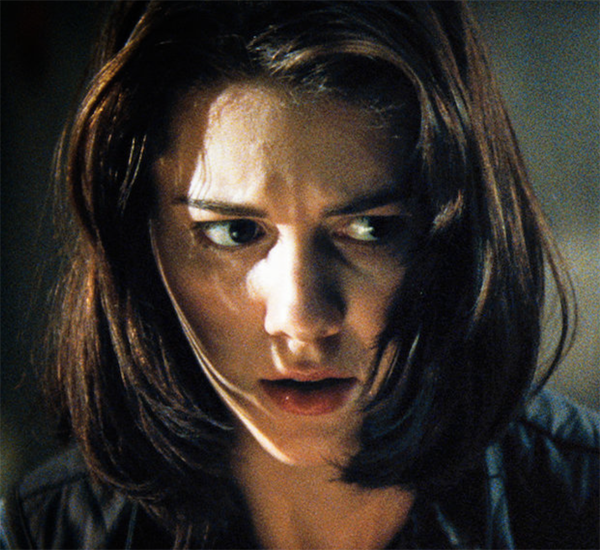 The Thing prequel color me rather excited

Words I never really thought I’d say. I’ve got this ‘thing’ about prequels and sequels to movies I think are fantastic and The Thing is one such movie. Some films should not be touched, never remade, left in some shiny perspex cabinet as trophies to the craft of superlative movie making. John Carpenter’s The Thing (1982) was a remake in itself, based on the 1951 movie The Thing From Another World so there’s a bit of hypocrisy in the fact I kind of shivered a bit when I first read they were making a prequel.

Well the shivers are gone and now I’m excited, because this is actually sounding like it’s going to be a really good movie.

Antarctica: an extraordinary continent of awesome beauty. It is also home to an isolated outpost where a discovery full of scientific possibility becomes a mission of survival when an alien is unearthed by a crew of international scientists. The shape-shifting creature, accidentally unleashed at this marooned colony, has the ability to turn itself into a perfect replica of any living being. It can look just like you or me, but inside, it remains inhuman. In the thriller The Thing, paranoia spreads like an epidemic among a group of researchers as they’re infected, one by one, by a mystery from another planet. 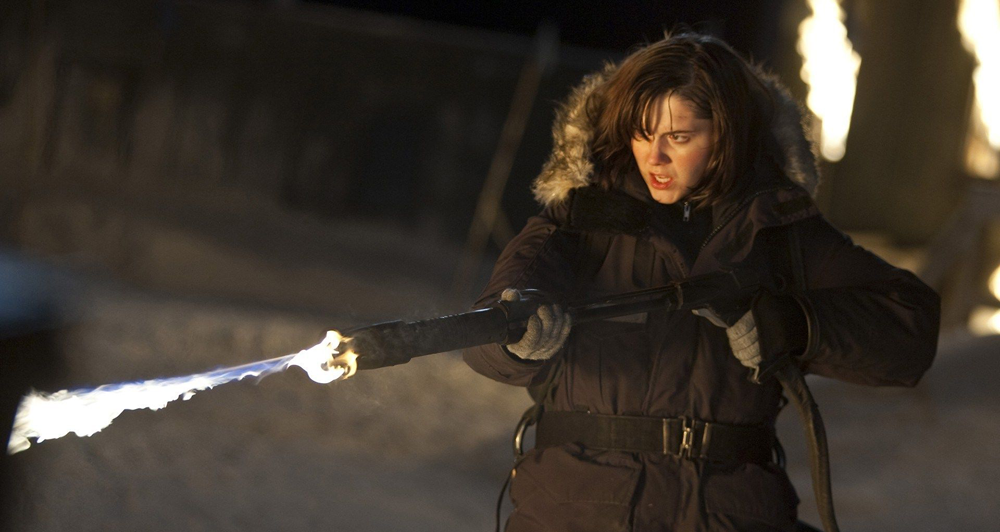 Paleontologist Kate Lloyd (Mary Elizabeth Winstead) has traveled to the desolate region for the expedition of her lifetime. Joining a Norwegian scientific team that has stumbled across an extraterrestrial ship buried in the ice, she discovers an organism that seems to have died in the crash eons ago. But it is about to wake up.

When a simple experiment frees the alien from its frozen prison, Kate must join the crew’s pilot, Carter (Joel Edgerton), to keep it from killing them off one at a time. And in this vast, intense land, a parasite that can mimic anything it touches will pit human against human as it tries to survive and flourish. The Thing serves as a prelude to John Carpenter’s classic 1982 film of the same name.

This is new for The Thing, one of the main characters is a woman. Personally I think she should be a little older, but hey, this is just Hollywood for you, at least she’s not 20. The weird thing is, though I love female characters in action roles, I never missed this in The Thing, probably because it was such a fantastic film. That said I’m glad they’ve included a little female kick assery in The Thing prequel. Woman plus flamethrower = awesome.. well in that Ellen Ripley kind of way.

So after some prompting by the masses…

3 thoughts on “The Thing prequel color me rather excited”